The Benefits of Installing Bay Replacement Windows in Your Home

Are you looking for big, beautiful replacement windows in Elkhart, IN that will make a strong statement once you put them into place? Then look no further than bay windows, which have turned into an excellent option for those on the hunt for large windows for living rooms, dining rooms, and other areas of homes. These windows jut out slightly from the inside of a home to add some extra flair to it. Here are some of the biggest benefits of installing one or more of these windows in your home.

They can be made to be as big as you want them to be.

Bay windows are among the biggest Elkhart, IN windows that you can install in a home. Outside of bow windows and picture windows, you won’t find many windows that are as large as bay windows. You can have them customized to fit in almost any space that you want, and they’ll set you up with excellent views of everything that surrounds your home. It’s a big part of what makes them so appealing to homeowners.

They provide a lot of natural light.

Because bay windows are as big as they are, they’re guaranteed to bring a lot of natural light into a home. They’re actually angled to capture more natural light than you would get with something like picture windows. You won’t have to worry about a room being too dark when you have the right-size bay window installed in it.

They make small rooms look larger than they are.

Since bay windows are so big, there are some people who get concerned about them potentially cannibalizing a small room and making it feel even smaller than it already is. But more often than not, the exact opposite is going to be true. When you have a bay window installed in a small room, it’s typically going to make it feel a whole lot bigger than it is. This is because bay windows seem to open up spaces more than other windows do when they’re installed properly.

They give you a small shelf to store things on.

With bay windows jutting out from the inside of a home like they do, they create a small shelf that people can use. You can put things like pictures, statues, awards, and more on these shelves. Some people even go as far as to turn their shelves into benches that they use to add seating to their homes. The shelves that come along with bay windows will open up so many possibilities to you.

Would you like to have one or more bay windows installed in your home and take advantage of all the benefits we just laid out? You’ll need to hire reputable Elkhart, IN window installers to get the job done. Key Exteriors, Inc. can provide you with the best bay windows in the business and make sure they’re installed the right way. Reach out to us to check out some of the bay windows we currently have in stock. 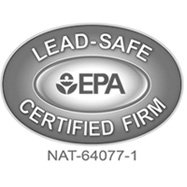 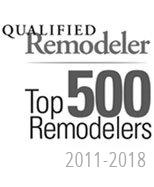 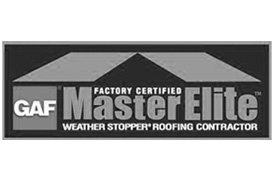